Soror Jacquelyn M. Ward desired to create a new chapter that would perform community service outside of the metropolitan Sacramento area. Soror Jacquelyn M. Ward was joined by Sorors Lillie B. Campbell, Carolyn Watts, and Jacqueline B. Webster. Together, these four women developed a plan to define the Chapter’s boundaries and to reclaim sorors who might be interested in chartering Elk Grove Alumnae.

A tea was held on December 8, 2002 and the interest group grew by 20 members. In 2004, Soror Thelma Day James, Farwest Regional Director, allowed Sorors to survey current members of the area. The first event was the Wine & Jazz at the Lodi Wine & Visitor Center.

After its chartering, the Chapter’s first signature event was the Crimson and Cream New Year’s Eve Gala held at Sacramento’s Tsakopoulos Library Galleria on December 31, 2005. The Chapter also participated in and has continued to participate in the organization’s national programs such as Betty Shabazz Delta Academy, Growing and Empowering Myself Successfully (GEMS), Empowering Males to Build Opportunities for Developing Independence (EMBODI), and other projects and programs. 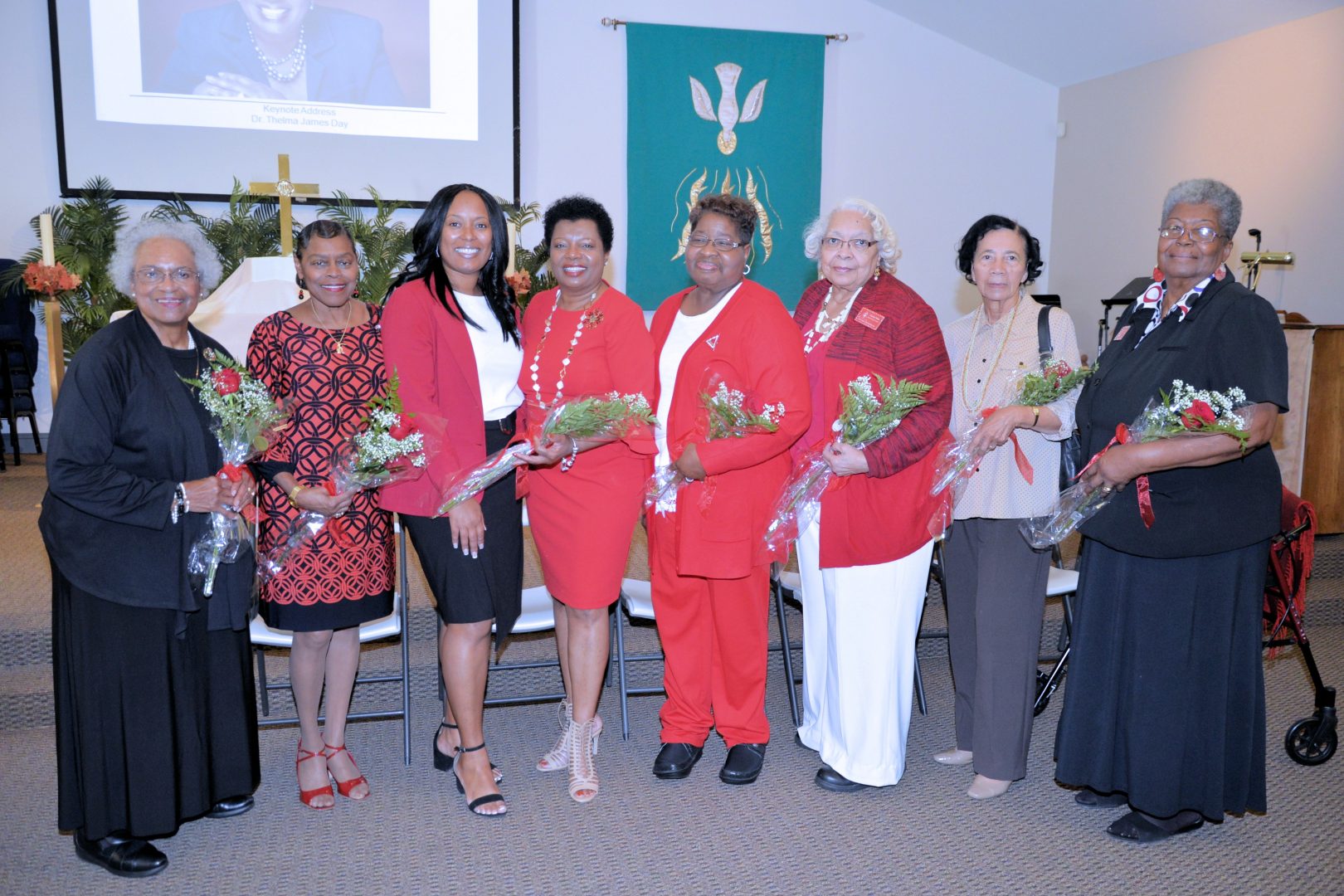